Chinese energetics have been practiced for over two thousand years. They are best known as Traditional Chinese Methods (TCM) and are practised in mainland China and taught in most colleges in the West.

Few people know that despite being called traditional, TCM are in fact less than hundred years old! Created in communist China, they represent a simplification of the vast body of Classical Chinese Methods.

Over the years, I have explored the vast arena of Classical Chinese Methods, learning from the Daoist master Jeffrey Yuen and his students Ann Cecil-Sterman, Andrew Sterman and Hung Tran.

Chinese energetics do not treat medical labels – they treats the whole person!

Contact me for a free 15 minute consultation to find out how Chinese energetics could help you. 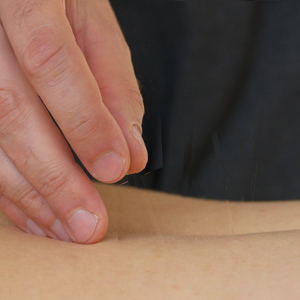 Acupressure: Just like acupuncture, acupressure manipulates the flow of Qi in the various pathways that run through the body. Stimulating acupoints activates a number of biochemical processes that are conducive to healing, such as increased blood flow to muscles and organs, the release of endorphins or the removal of metabolic waste products. Acupressure helps resolve blockages and restore balance, resulting in a greater sense of wellbeing. 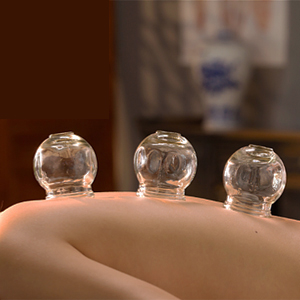 Moxibustion, cupping and gua sha: These techniques can be used on their own, or as a complement to acupressure. Moxibustion involves the burning of the herb mugwort (artemisia argyi) and has a deeply warming, nourishing, grounding and relaxing effect. Cupping and gua sha are used to release muscle tension, stimulate blood flow and to disperse cold or heat trapped in the body. 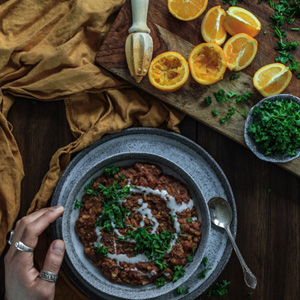 Dietary advice: Eating foods appropriate to both our constitution and the seasons is the single most important action we can take to keep healthy. Eating the right foods and preparing them in the correct way can avert disease and relieve symptoms, including high blood pressure, diabetes, migraines, mood swings and skin disorders. I regularly offer practical dietary advice to my clients so that they can maintain the benefits of my treatments.